For the past few decades, the development and changes of our economy, environment, technology as well as other factors have affected both the morbidity and mortality rate caused by various types of diseases, while the number of people who die from cardiovascular diseases (CVDs) has always been relatively higher as it has become the world’s leading cause of death.

In fact, causes of high CVD mortality rate are still unclear. People often underestimate the signs of warning; they assume feeling exhausted and overworked are not big deals, or oversee an abnormal situation that’s happening to their bodies. Gradually we would continue ignore these signs of warning, it will be too late when they eventually end up as the alarming and incurable diseases. 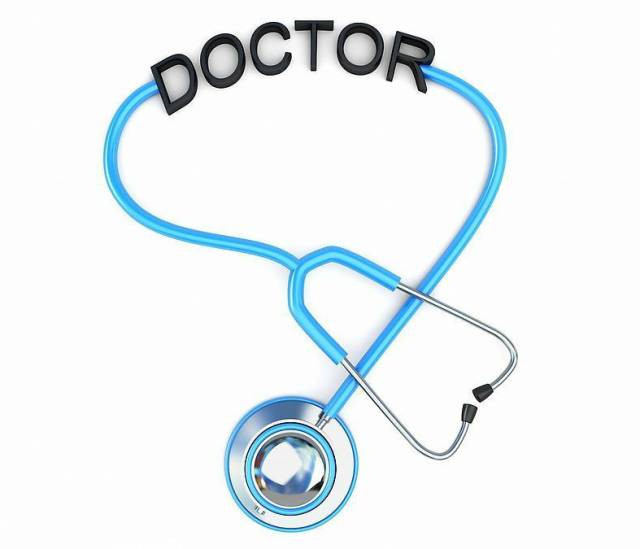 You should be alarmed when being in one of the following situations:

Very often, diabetes or hypertensive patients are too overly dependent on the drugs, thus still maintaining prolonging the bad habits such as having uncontrolled diet and lack of insufficient exercises. These behaviours certainly will cause negative impacts on the health, hence we should stay away from them in order to prevent the CVDs.

Patients with CVDs have very high oxides index, therefore the most effective way to get rid of this disease is by reducing our body’s oxide level. In fact, human body consists these, they are known as antioxidants which helps to repair the damages caused to the human body.

Lycopene is by far one of the most powerful antioxidants, but its effectiveness is still limited when standing on its own. A synergistic effect was found when lycopene was combined with another highly reactive antioxidant, resveratrol. This combination could be the most effective component that helps the body to fight against oxidation substances. 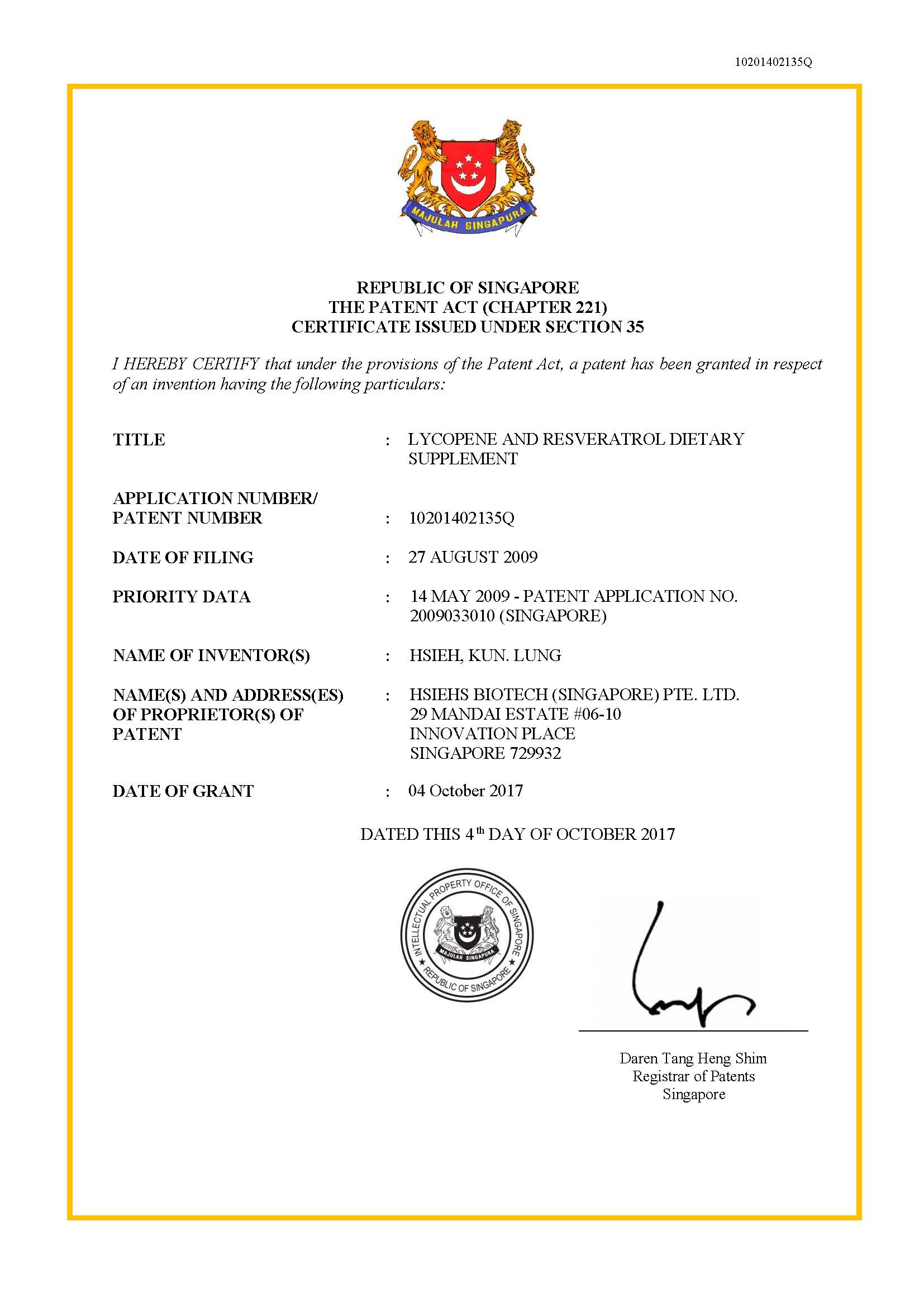 Everything will be easier once we become more capable of mastering and solving existing health issues, and the cardiovascular diseases will no longer be a challenging issue to deal with once we have sufficient knowledge about the antioxidants.