Is environment or the genes that causes the disease of cancer?

There is continuously debate in the culprit of causing cancer, medical circles this debate. The reason, in fact, is the result of geneenvironment interactions. Early detection of cancer incidence may be related to the genetic background of evidence from epidemiological studies, which is a knowledge specialized in the study of the etiology of disease. 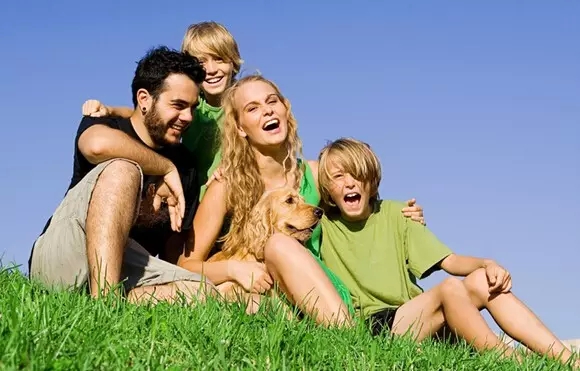 Early surveys found that parents or siblings (called firstdegree relatives) of those in cancer patients, the incidence of cancer incidence compared with no history in firstdegree relatives of people higher. Since then, more in some families with multiple endocrine neoplasia found members of their offspring have a much larger chance of similar tumors, suggesting that at least some of the genetic background of the tumor is highly correlated.

Of course, the relationship between environmental factors and cancer are also unusual: for example, in the early 18 Century England surgeon observed particularly vulnerable to British workers suffering from scrotal cancer chimney sweep, he speculated that some of the material is fly ash cause cancer culprit culprit. 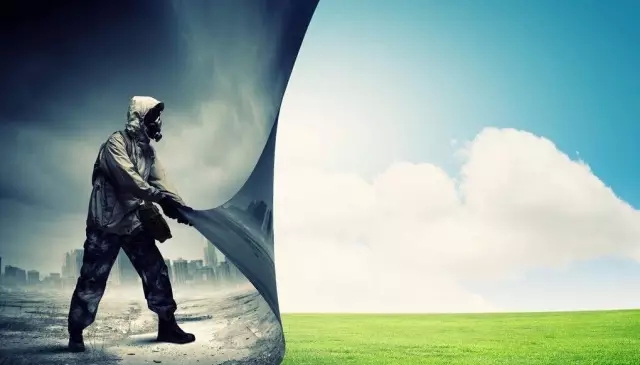 From this, in most cases influence of genetic background is larger than the role of environmental factors than larger. 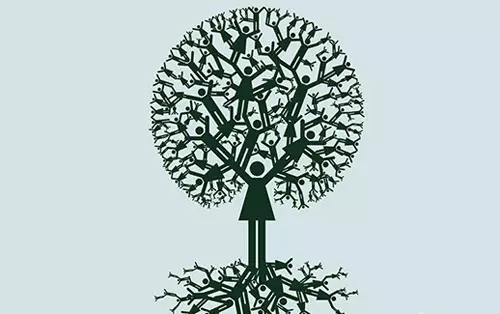 In Japan, the tumor is called unhealthy lifestylerelated diseases, the emphasis in the case of the genetic background of poor living habits will increase the probability of mutations caused by tumors.