It was said that cancer is a chronic disease, but what is the cause of cancer?

Life experience tells us that some tumors began to appear after certain organ experienced longterm pain. Such as cancer, a lot of time is often stomach pains, after years of torment only cancerous. This is how it happened? Originally, the mutation must occur in the process of cell reproduction. That is to say, genetic mutations will occur only in the process of gene replication, this is determined by the Principles of Biochemistry.

1.The absence of cell proliferation, tumors will not occur

Tumors can’t occur in the organs as long as there is no new and old cells replacement or proliferation. For example, when early human heart cells stopped proliferating, so I never heard of a tumor of the heart. Similarly, brain tumors occur rarely, neurons early stopped growing; most brain tumors is metastasis from lung cancer over, only a small amount of primary glioma, because the glial cells in the brain cells proliferate.

Organs that have relatively strong metabolism, such as colon, lung, liver, etc., due to the more active cell proliferation, have become a high incidence of cancer of the organ. Some bad habits can cause some organs and cell death occur frequently injured, and later produce new cells to replace dead cells, this situation is likely to lead to tumor formation. For example, long-term consumption of hot food, coarse food, drink tea, eat chili, drink alcohol people tend to suffer from esophageal cancer, esophageal cells are susceptible to damage and induce activate cell proliferation.

Similarly, smoking has resulted in substantial update of lung cells, a process that is easy to form cancer cells. Therefore, maintaining good habits, it is to protect their own gut cells from unnecessary damage.

Common factors that cause mutations:

We live in an environment filled with a variety of mutagens, especially the development of modern industry brought about by pollution, have caused a huge environmental impact, such as car exhaust, paper mills out of sewage, chemical waste water ,and many more. 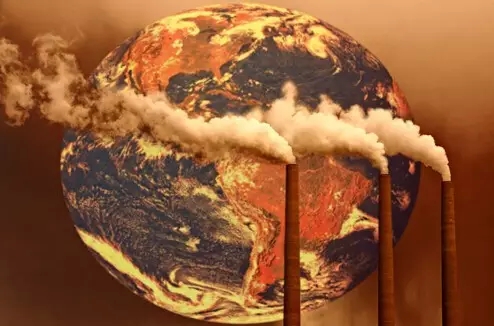 However, there are many mutation factors that come from their bad habits, such as smoking, eat fried food, barbecue, excessive diet. Pesticides can cause cancer it? Pesticides and many human drugs, as in the development process are rigorously test three-induced (carcinogenic, teratogenic and mutagenic), thus leading to the possibility of a tumor is not great. Of course, pesticide residues may accumulate in the body, to bring some tissues and cells harm, but it does not matter. What we need most is to beware of the bad habits and living environment of chemical contamination. It’s impossible to completely away from source of genetic mutations, we can only try to pay attention. 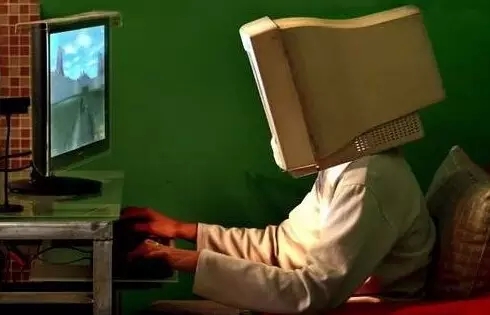 Not as long as the occurrence of gene mutation will cause cancer, it’s because certain tumor suppressor gene which is in charge of the gene maintenance is in trouble. It’s still a long process from the moment that the two tumor suppressor genes in a cell are lost its function, to the tumor overgrowth and lead until the death of the individual, but it is still a long process, because there are at least four important aspects to be opened up. 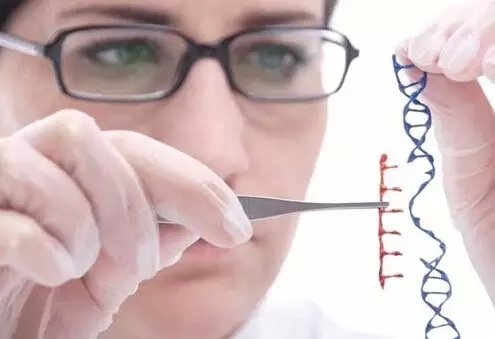 First, to activate the cell proliferation related genes. These genes are often called "cancer gene" actually means "growth genes" is necessary for the growth of normal cells, genes. These genes may allow metabolism and proliferation of tumor cells has been improved (while normal cells under normal circumstances would not proliferation or in a dynamic equilibrium). This work often need function or expression of multiple genes at the same time changed, only these genes are highly active, the cell was initially has a characteristic of cancer cells.

Second, the cancer cells to be able to evade immune surveillance. The immune system is the body's police station. We tumor seen gangs, gang so to develop the first to buy the police, let the police do not to interfere with their business even colluding with them. To evade the immune system also needs to do a lot of things. 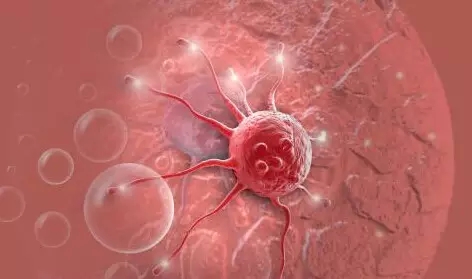 Finally, this tumor must develop the proliferation ability. Rapid growth is not the real cause of death of the individual tumor cells, but their ability to obtain diffusion, this is the beginning of a nightmare. Tumors called malignant proliferation ability, which is based on a large number of changes in cell surface molecules based, cell-cell adhesion between the sharp decline, there are some factors that help cancer cells express movement in blood vessels, etc., In order to obtain this ability, the cancer cells have taken big effort in it.

But when the tumor suppressor gene which is responsible for the maintenance loss of function, as long as there is enough time, you can accumulate enough mutations, to get through these four areas.