The truth of cancer

When mentioning the causes of cancer, many medical experts will give similar answers: such as eating nitrite exceeded food, too much exposure to radiation element by tumor viruses and the body's own factors. However, from a deeper level to analyze, tumor incidence truth are closely related with it. 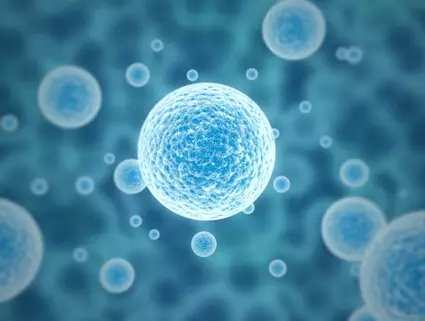 There are now known that more than 30,000 genes exist in our body, but not every gene is so important, only after lost a small amount of specific genes, the cell will return to the state of ancient single-celled organisms (ie selfish multiply indefinitely) these small amounts of specific genes called "tumor suppressor gene." 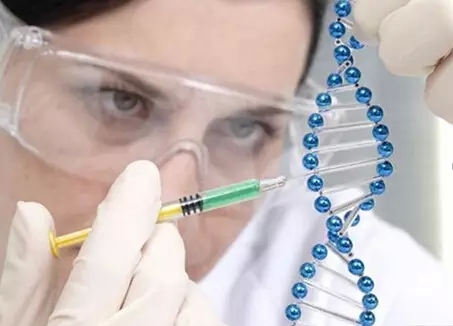 Research achievement in modern medical molecular genetics tells us that there must be a relationship between the incidence of cancer and damage to some tumor suppressor genes. That is, we are present in every cell of several tumor suppressor genes that were destroyed after the immortalized cells may lead , and after a series of changes which have not yet been fully understood will eventually develop into tumor cells. 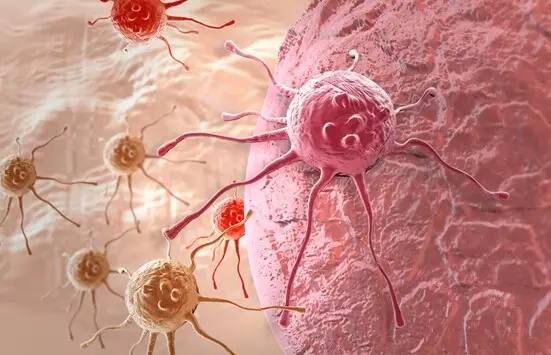 So why some families have many cancer patients but some family don’t have cancer patients in it? This is the problem of the genetic background. There are a number of cancer patients, we say that they have cancer susceptibility gene, that is one of their two copies of important genes in the already bad, so long as another is also broken, people will suffering from cancer.

And this damage of another gene caused by random mutations, often require a lot of years before natural damage, so the onset appear sometime late in adult life it is easy to understand. As for the specific time of the onset of what is indeed difficult to predict, because it depends on a person's living environment, living habits and "luck."

In fact, the generation of cancer involves changes of multiple genes, gene mutation alone can not lead to the occurrence of cancer, only a variety of genes changed, accumulated together to cause the body to lose control of cell proliferation and cancer.