Can people who are smarter be more blissful?

What is happiness? Some people say that happiness is very simple, it is having something to eat when you are hungry, having nice clothes to wear may gain a sense of satisfaction; also been said that happiness is a discovery process, the goal is to achieve a sense of accomplishment. In fact, happiness don’t have standard but the answer lies in how to treat it so. 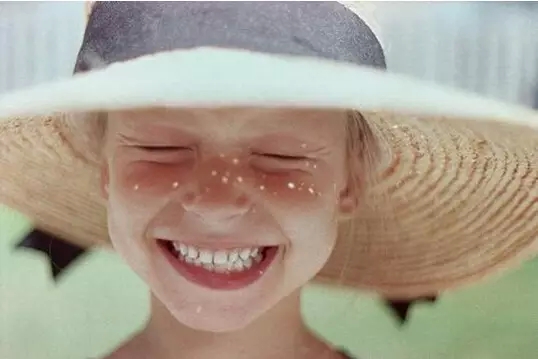 Man is a spirit of faith animals. A person becoming a billionaire, may not necessarily be happy, because you can’t buy happiness with money as it is priceless. Who is a great need for spiritual pillar, so all kinds of religion have such vitality. Mental health to a large extent influenced by genes affected by a greater degree of self-cultivation. "Count of Monte Cristo," tells us that if a person is deprived of the spiritual life, he will become very fragile.

There is a bizarre case on the will of the spirit: a strong man went to the hospital to detect his body, the hospital mistook the number of his Xrays with others accidentally, that person happened to be a liver cancer patient, so he was asked to the hospital immediately, and ready to cut. From the expression of his doctors and families, he speculated that he probably had cancer, then felt uncomfortable pain in his liver, he even can’t walk, just lay in the hospital bed like he is in the last gasp. But when he was told that the X-ray film made a mistake finally, to our surprise, he was able to stand up immediately, and went home lively!

We know the most situations are that, when a poor person has bad mental state due to some reason (such as can’t engage in their favorite work, or suffer from a huge injustice), a very short period of time will really suffering from the tumor and leave this world. This is because the depression of the immune system can lead to severe retardation. Let yourself stay healthy brain, it’s the essential method to improve their quality of life.

So how to keep your brain healthy? 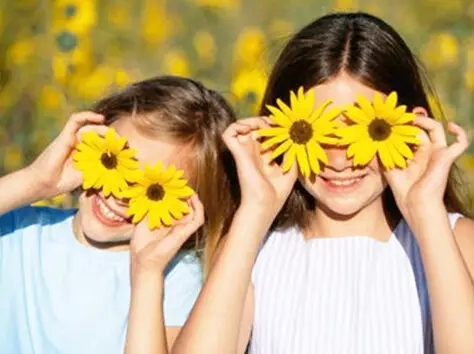 First, to improve our selfcultivation, and maintain balanced state of mind, which is the most fundamental measures to maintain the mental health.

Secondly, we must pay attention to know how to decompress. When having too much stress(competition in modern society inevitably give people a high degree of pressure to survive), you should consider how to make their own decompression. Exercise is the best way: once the body is not moving, the brain does not receive stimulation and degraded, leading to autonomic nervous system disorders, metabolic function deteriorated, overeating. Conversely, exercising everyday, can not only accelerate fat burning, but also activate of the brain, and make the autonomic nervous system function running normally.

Wishing everyone in the world live healthy, happy, joyful!