Attention to all people who love to eat!

Writer Zhang Lijun has written an equation: desire = vertical longitudinal pet tongue spoil the soul fall. In the Food Guide prevalent, Takeout buy power, everyone to "eat goods" proud era, this is the public groups "demonstrations" to the theme of "clamor" to a well-off life, "revolt." If food obsession = soul fall, so too aggressive, so it’s not a fault statement to think that obsessed with food will cause health fall over. 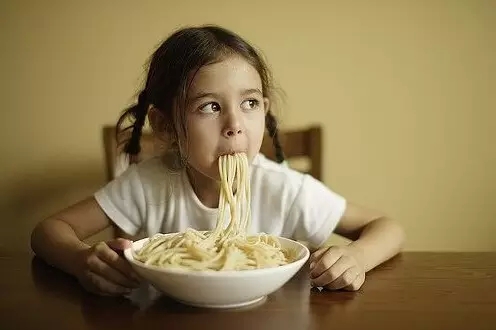 As the huge changes in the structural of diet, human genes are facing unprecedented challenges. This is not alarmist, but rigorous scientific judgment. Millions of years, our ancestors have been living in food-poor environment, those who can not resist the hungry has long been eliminated during evolution. Modern people are good antihunger race offspring. On the contrary, human never seems the over-rich foods as a screening adaptation in the history. Therefore, it’s great worry that whether human genes can stand and handling such rich food.

In fact overeating has brought health problems which can’t be ignored. Obesity is the most obvious example, our genes have to hoard food in order to resist the instinct of hunger, but not how to react when too much food programs, therefore, eating more would make people being obese continuously, eventually dying of diabetes, cardiovascular disease. 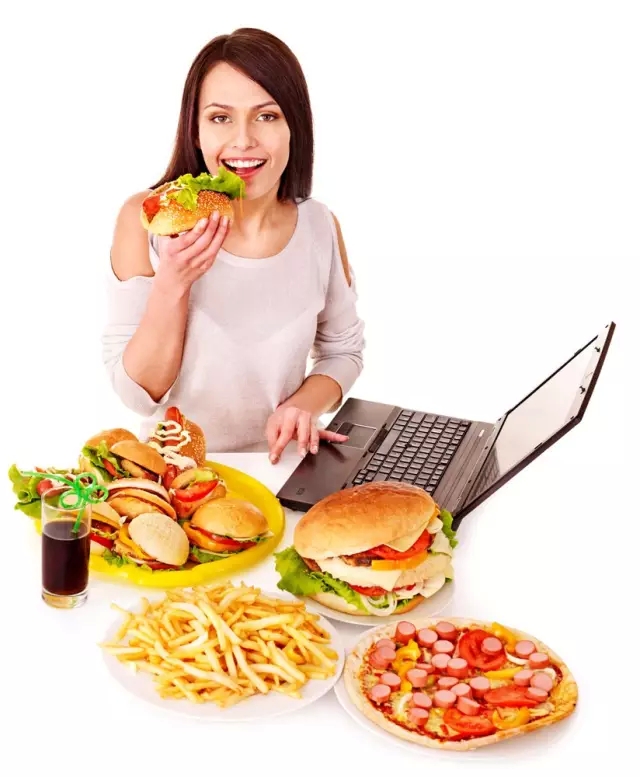 Another example, tumor, which is originally thought would decline as the continuous development of medical standards and public awareness of health. However, the latest statistics show that in the medical standards of the highly developed countries, such as the United States the incidence of cancer, the highest incidence of cancer, the relative scarcity of food in the country to a minimum. Recent medical research in molecular biology reveals the secret: the original tumor incidence and total food intake (calories) is proportional to! Although Americans pay great attention to health care, but as the largest ice cream and chocolate consumption, it’s not surprising that  the United States has the highest incidence of cancer.

In this regard, food has become an invisible cleaver, brazenly trampled upon our health. Speaking of which, foodies will jumped protest, but the reality tells you what is cruel without modifications - delicious food all around the world, always aren’t friendly enough to human health, eat a lot of will do harm to people’s health.

People who love meat, especially fat are prone to have cardiovascular disease. Because excessive intake of cholesterol in the blood vessel walls accumulate to cause blood vessels to narrow, triggering high blood pressure, coronary heart disease and atherosclerosis. In contrast, some bitter foods which tend to be left out are good to our body, such as bitter gourd.

The ancient successful people in Chinese have practice the essence of "eat seven full" (limited to food) since long ago . Recent international research institutions by controlling the amount of food the mice at 70% of normal intake, so that prolong the life of mice by 30%. The United States conducted a similar diet monkey experiments, also gave similar results. Now although there is no experimental data on the human body (and can not have such an experiment), but the old saying tells us that a diet will prolong life. Note, however, that the diet can not be excessive, should be controlled in seven or eight full, less than seven points, it can cause other diseases; and we also need to pay attention to not eclipse, otherwise we will suffer from malnutrition, which can lead to muscle withered anorexia.

In addition, the study found that resveratrol can start SIRT1 to achieve its biological function. It will result in activation of SIRT1 binding DNA and histone strengthened, so that reduction in activity of certain genes. Thus, changing the gene activity profile, making rationalize the use of energy, similar to the "sitting on the sofa," is equivalent to "in the gym jogging" feeling, to achieve the same effect of limiting food! For the love of the people, have a conscience, eat sparingly, is the food; for now his mind is beautiful, the future of the body is worry-free. Taste life with love and heart, become a qualified foodies!